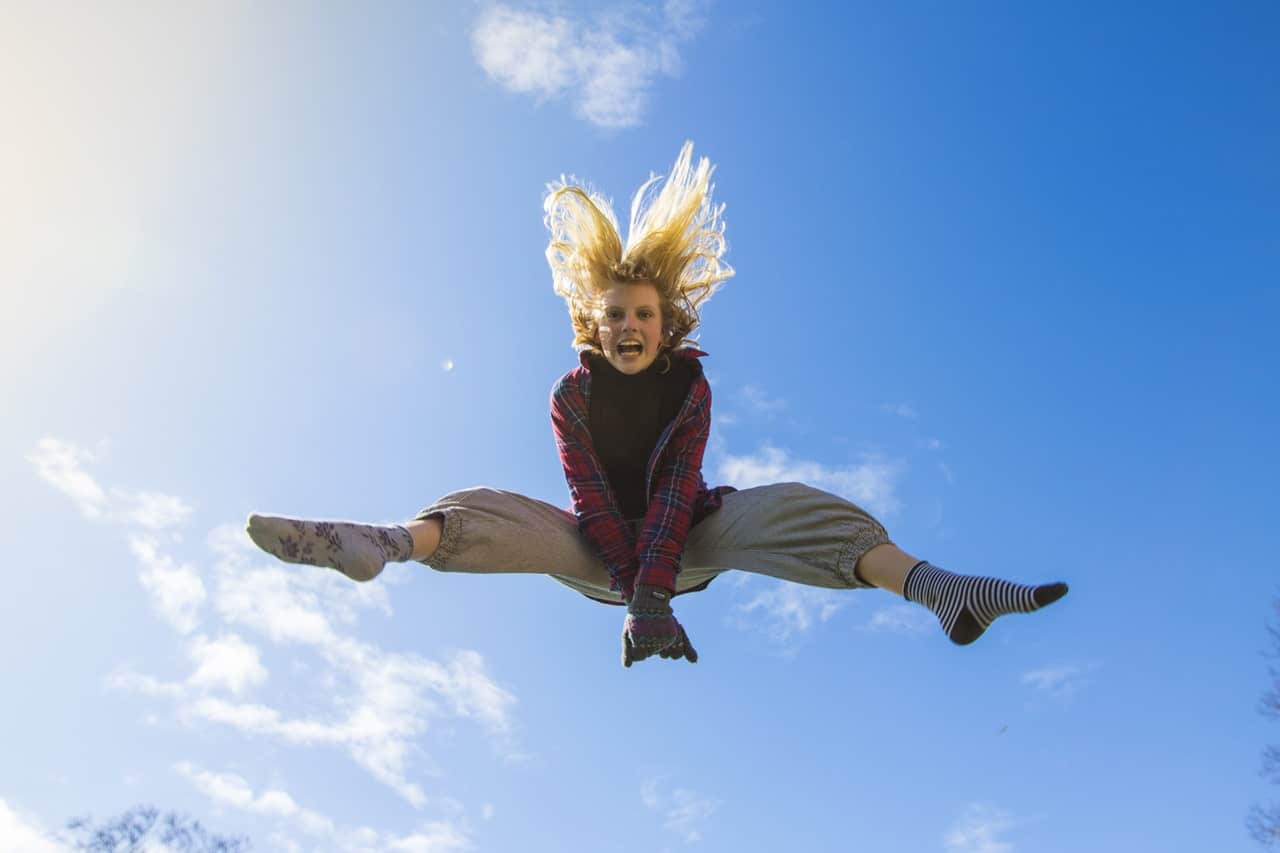 There’s no arguing, kombucha is healthy. But that doesn’t mean every part of kombucha is good for you. The fermentation process requires sweet tea, which contains both sugar and caffeine. As most people turn to kombucha as a health drink, many wonder: how much caffeine is actually in kombucha? Even though the amount may vary with each drink, we can still get to a general amount.

Different combinations of tea will result in different levels of caffeine. For instance, using green tea as your sweet tea will reduce the caffeine levels to around 17.4 mg per 8 oz. If you are really sensitive, you can even experiment with decaffeinated tea.

How Much Caffeine Is In Store Bought Kombucha?

Each company has a different brewing process that is kept tightly hidden from the public. But, the good news is, some still volunteer to report their caffeine levels. Here are the caffeine levels in some of the more popular brands:

As you can see, most commercial kombucha has very little caffeine. 14 mg/0z. isn’t enough to give most people an appreciable amount of energy. Especially when you consider that Starbucks Pike Place grande coffee has 310 mg of caffeine.

I found most commercial kombucha brewers don’t put the caffeine levels on the label. Therefore, it can be tricky to find out how much caffeine is actually in the drink. If you’re concerned, the best way to find out is to send the company a quick email.

How Much Caffeine Is In Homebrewed Kombucha?

This question is a little easier to answer. Before we dig in I want to clear up a point of confusion. Some popular homebrew kombucha gurus have been suggesting that the yeast and bacteria feed on the caffeine during the brewing process. This turns out to be untrue. Luckily for us, Michael Roussin, a passionate kombucha drinker, put a lot of effort into researching the actual make-up of kombucha.

One of his findings was the caffeine levels were not reduced during the fermentation process.

Caffeine levels are NOT reduced during the fermentation process.

Therefore, the caffeine that comes with your sweet tea is the caffeine you will be drinking in your kombucha.

The range is to accommodate the quality of tea as well as the different steeping methods used. Find out more about the different types of tea in my blog post here:

Let’s use the standard 1-gallon kombucha recipe for our calculations (you can adjust the calculations to fit your own recipe if desired.)

Here’s what we typically use:

Using the lower limits of black tea gets us 24.6 mg of caffeine per 8 oz.

Using the same calculations we get:

These ranges are just estimations, but they should be fairly accurate if you stick with conventional steeping times and tea ratios. We like to use stronger tea for brewing kombucha as it gives the SCOBY a nutrient-packed liquid to start off with.

Therefore, if I had to guess, most home-brewed kombucha would sit at the higher end of these ranges.

Want less caffeine in your kombucha? Let’s find out how.

How To Reduce The Caffeine Levels In Kombucha

There are a few tricks you can use to produce a kombucha that has lower caffeine levels. They are:

Keep in mind that if you start to play around with the recipe, you may end up with totally different tasting kombucha. But, Michael Roussin has even stated that his favorite kombucha was brewed with a herbal tea in a dark room. Don’t be afraid to experiment!

Decaffeinated your tea at home can be a controversial topic. There has been some misinformation floating around concerning the levels of caffeine that are released from the tea. It was previously believed that 80% of the caffeine was released from the tea leaves in the first 30 seconds. It was recommended that if you want decaffeinated tea, simply steep your tea for 30 seconds and throw away the water.

Unfortunately, this has been proven to be false.

This would be totally fine if not for the fact that bitter tannins are released during the later stages of the steeping period. Therefore, a cup of tea brewed after being de-caffeinated by this method would be unpalatable to most people!

However, we are not drinking this tea directly. It’s simply being used as our sweet tea mixture. Therefore, it can still be used with caution. I don’t recommend using the double steep for longer than 3 minutes. In other words, steep the tea for 3 minutes, throw out the water, and continue the steeping process as you normally would.

This will get you about a 50% reduction in caffeine levels while preventing most of the bitter tannins from ruining your kombucha.

Use A Tea Blend

Another option that is very popular is to use a tea blend. For example, you may try using 50% black tea and 50% white tea. Or you can create a blend using tisanes or herbal teas (see below.) This way, you are still providing the SCOBY with the much-needed nutrients, but are cutting down the caffeine level.

There is no “best” blend to use, just use your imagination! If you’re really stuck, try using a 50/25/25 blend of black, green and white tea.

Check out my post on teas for a detailed explanation and a bunch more ideas.

Use Tisanes Or Herbal Teas

As long as you are using at least 25% “real” tea you will be able to blend whatever you like. Some brewers caution against the essential oils from herbal teas having negative effects on the SCOBY during fermentation. This hasn’t been my experience. I’ve been able to successfully brew using different combinations of herbal and other tisane teas without running into any issues.

Just try and keep at least 25% camellia sinesis in your brew and you should be fine.

If you combine this method with the second steep method I outlined above you should be as close to “caffeine free” as possible.

Does Kombucha Give You Energy?

Yes. Kombucha does give you energy.

The energy comes from a combination of caffeine, sugar, and other healthy nutrients.

Interestingly, the caffeine found in tea provides a completely different type of energy when compared to coffee. Becuase tea also provides a unique type of amino acid called L-theanine, the stimulant effect is much more controlled.

L-theanine increases the formation of brain waves called alpha waves, which are associated with alert relaxation. This is why people who drink tea tend to feel relaxed and focused for extended periods of time while avoiding the crash that accompanies coffee.

When you combine this with all of the bio-available nutrients from the yeast and bacteria you will get a nice boost of energy. However, kombucha is by no means a meal replacement. It should not be used as your main source of calories, rather, as a supplemental boost whenever needed.